By Grant Elder on May 6, 2015
What Is the New World Order? TweetShare

Alex Jones giving a run down of some of the information showing that the US Federal Government has been preparing to implement Martial Law on the US population. This is the same agenda that is being implemented all over the western world.

In Canada Bill C51 was just passed with less than 33% approval of those people who were aware of the bill. Just like in the US, the government was doing it’s best to keep the Bill out of the light. 100 Legal professors accross the nation sent an open letter to the government stating that Bill C51 should not be signed into law. To get a an idea of how big of a problem terrorism is in Canada go to the following link.

It is evident that Prime Minister Steven Harper has committed an act of terrorism against the Canadian people. Unlikely that the police will arrest him and use the new Anti Terrorism provisions to indefinitely incarcerate him. That would be justice served. Like Steven Harper most police have an IQ that is equal to their waste size in inches and they can’t figure out what is going on. They just follow orders just like Steven Harper. Unfortunately most Canadians haven’t figured out that they aren’t the ones giving the orders as they are supposed to be. 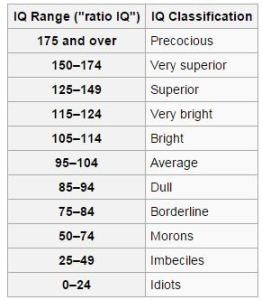 Alex does a great job of showing the erosion over time of rights and the implementation of the legal and physical mechanisms that will be used to bring a totalitarian state into being in the US. The general public will be watching their favorite TV show while it happens.