1) The Myth: 911 Was the Act of Islamic Extremists 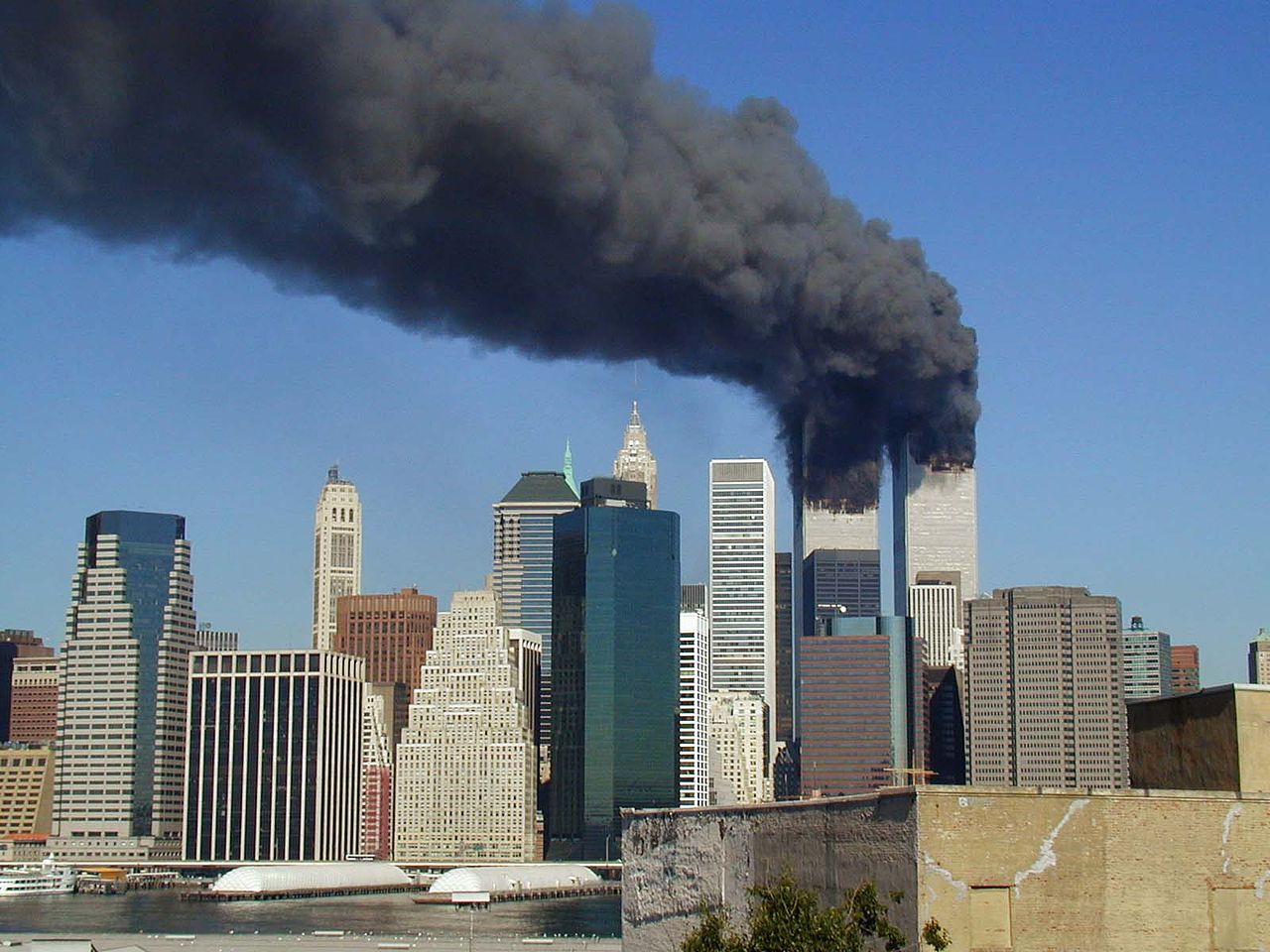 The Myth: 9/11 Was the Act of Islamic Extremists

Fact: The Twin Towers were designed to take the impact of a plane larger than those reported to have hit them.

Fact:  All three buildings collapsed at near free-fall which goes against the expected laws of physics.

Fact:  The media reported that it was fire that initiated the collapse, yet the steel that the buildings were constructed of was not subjected to the temperatures required to melt steel. Laboratory tests performed by the government and independent agencies have shown the fire theory to be false.

Fact: The total mass of the buildings at Ground Zero was less than 30% of what should have been present given a building collapse.

Fact: the recorded cell phone calls that were made from passengers on the planes were impossible given the reported altitude as verified by experimentation.

Books referenced in the Chapter

63 Documents the Governments doesn’t want you to read


Click here to view all the videos referenced by this chapter.

Architects and Engineers for 911 Truth

Were explosives used on 911 source of seismic observations

14 points where scinetists agree with government