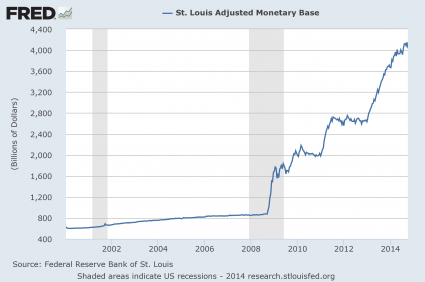 The Myth: Money is created by our governments and regulated to serve the people.

Fact: Most people involved in the financial industry who advise the general public in the western world have no concept of how money is created and regulated in the economic system. The general public dedicate their lives to money, but have no knowledge of the mechanisms behind it.

Books referenced in this Chapter

The Truth about Canada – Mel Hurtig