On the morning of 9/11 there were many inconsistencies reported by the media and government. The general public knowing that their government always acts in their best interest ignored these issues and pursed with the course of fighting the people they were told were the enemy, knowing full well their government was as always doing what was best.

Some of the inconsistencies observed were;

The only picture released of the plane crashing into the most secure site in america, which was surrounded by dozens of HD cameras was the following; 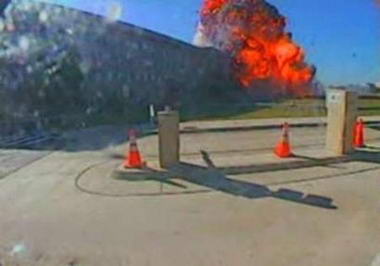 All footage taken from hotels and service stations in the area were taken by the alphabet agencies to ensure the needed secrecy around this event.

During the 9/11 commission hearings it was revealed that the object that hit the pentagon was being tracked by the US and that Dick Cheney was informed the object was approaching the Pentagon and he insisted on keeping the Pentagon defenses down. Anyone who thinks the most important asset in the US military did not have a defense system is obviously clued out. Why would Dick Cheney insist the defenses stay down?

The object that penetrated the Pentagon was obviously not a regular plane as was evident by the damage to the pentagon; 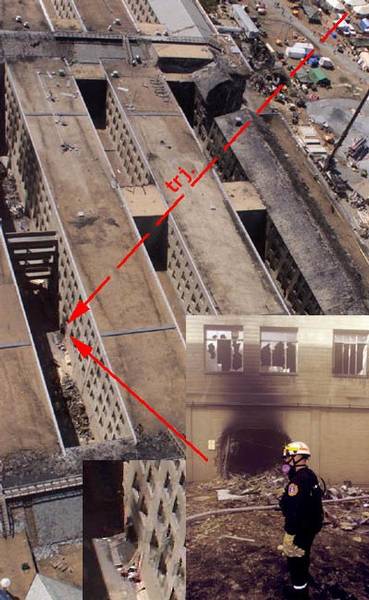 Only an armored ballistic type military vehicle could penetrate to that depth.

The Cab driver who did not see a plane but was hit by a Light pole weighing over 600 lbs by an aircraft traveling over 560 mph. 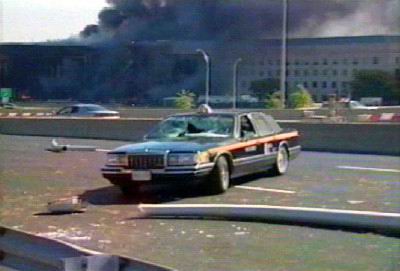 The pole miraculously did not dent the hood but only smashed the windshield.

The planes Black box indicates that it was 400 feet above the Pentagon when the incident occurred. It took 6 years for pilots to gain access to the black boxes. How could that be you ask?

Today we now understand the reason behind the inconsistencies. It is now understood by the American people that everything makes sense when you understand that Wonder Woman was on the job that morning pursuing the Islamic Terrorists in her invisible plane. Wonder Woman, a former IDF soldier, was of course one of the best people to be fighting Muslim Terrorists, whom until that moment were rather unknown to the world and the alphabet agencies of the Western Nations but with great advertising were able to recruit millions after 9/11 and keep a war with America going for over 15 years. 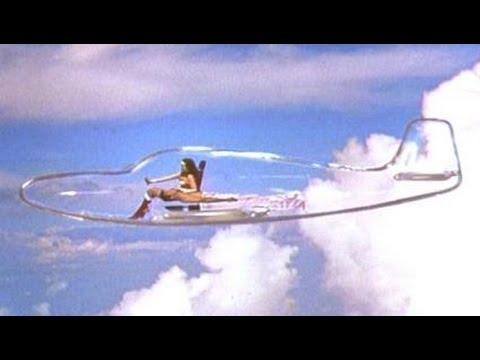 Wonder Woman in pursuing a hijacked plane apparently flew her invisible plane into the pentagon. Thus the lack of footage of the crash and the lack of aircraft parts. They were invisible.

Dick Cheney of course knowing that they had the Super-friends defending america could not divulge to the defense department the chase occurring in the skies and the reasoning why he kept the Pentagon defenses down was so that Wonder Woman would not be shot out of the sky.

Her invisible bullet proof plane is the reason for the inconsistency in the governments story.

The US government felt that it was not in the worlds best interest to reveal the death of Wonder Woman that day fearing that Americans could not handle more bad news and reveal to the enemy that the Super Friends were vulnerable.

God bless Wonder Woman for her devout service to America.

Superman has moved on and is now dating Angelina Jolie.